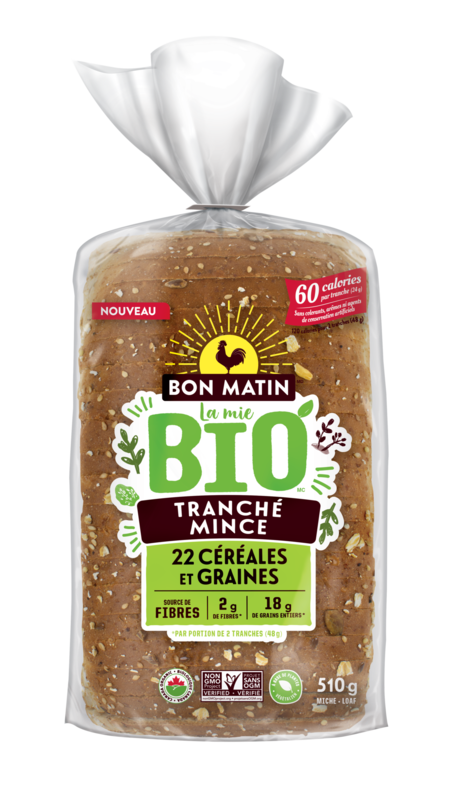 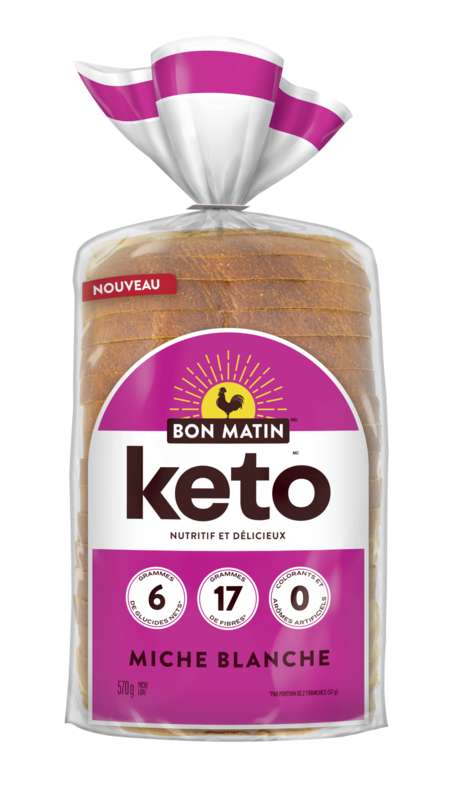 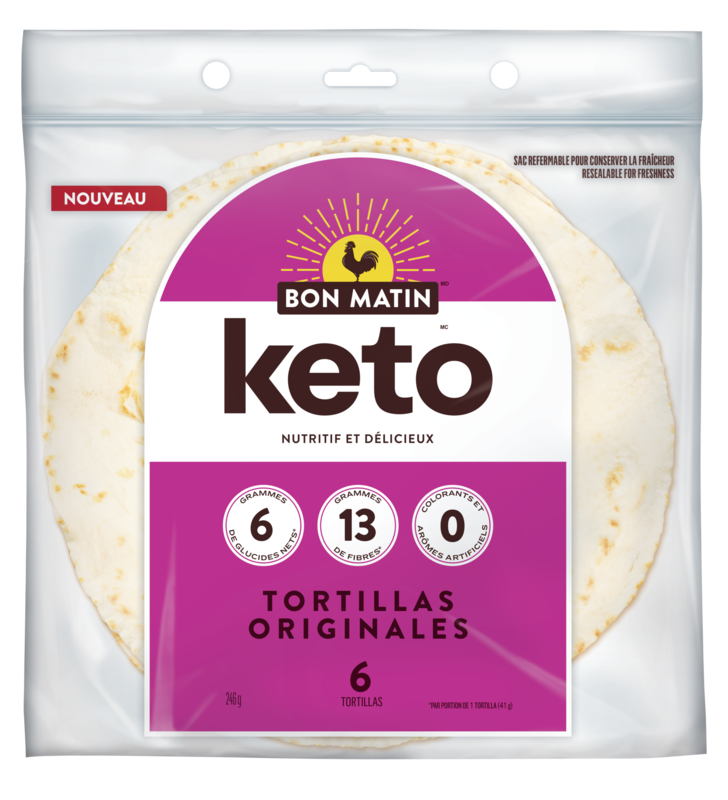 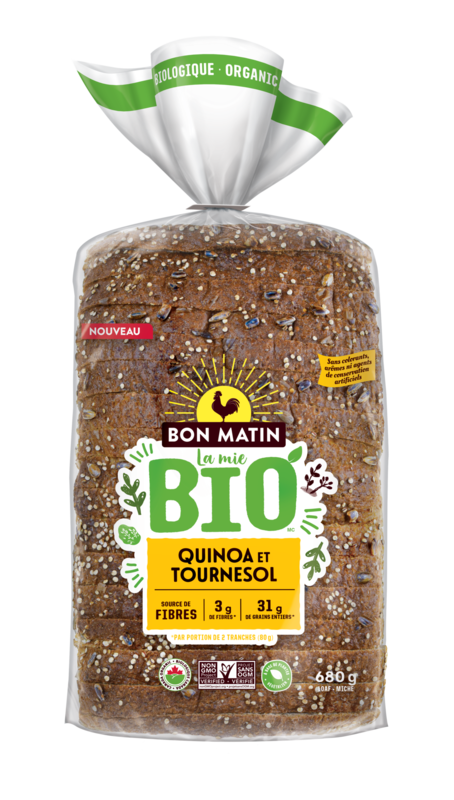 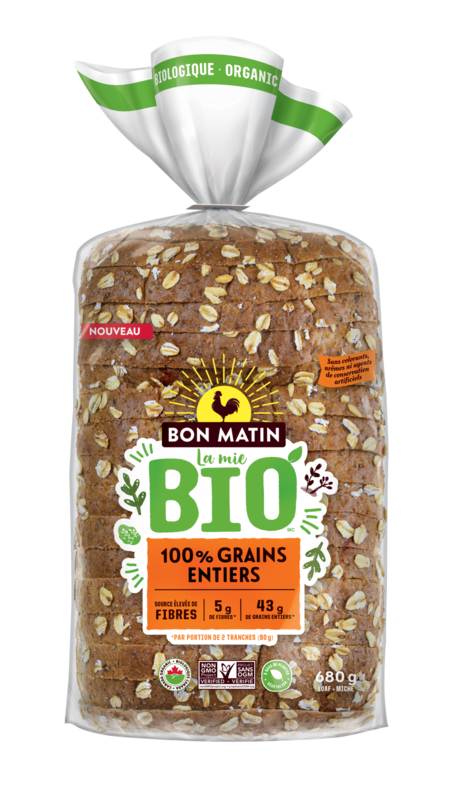 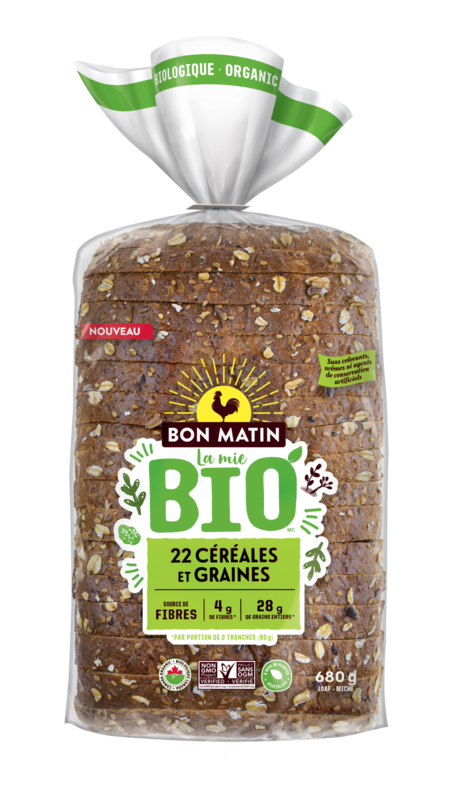 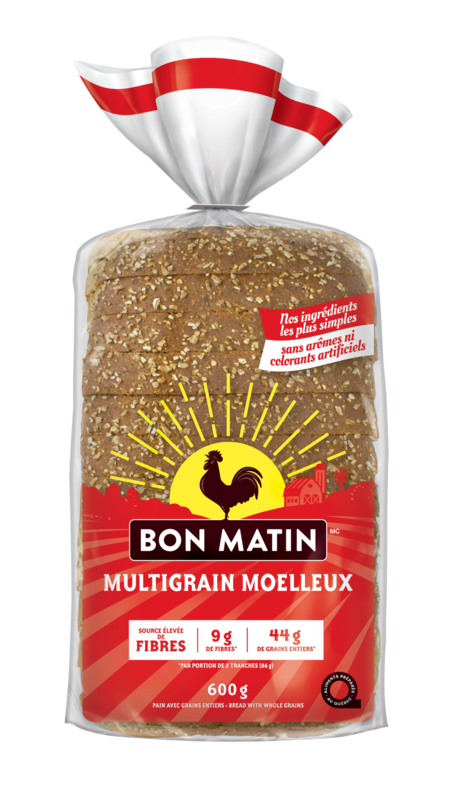 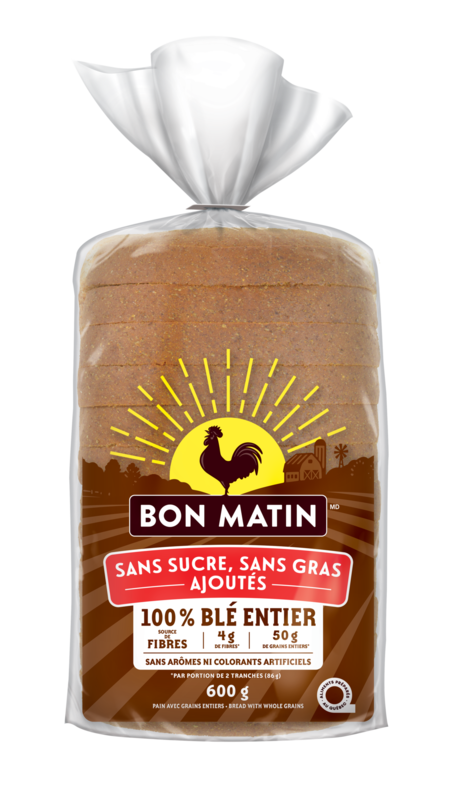 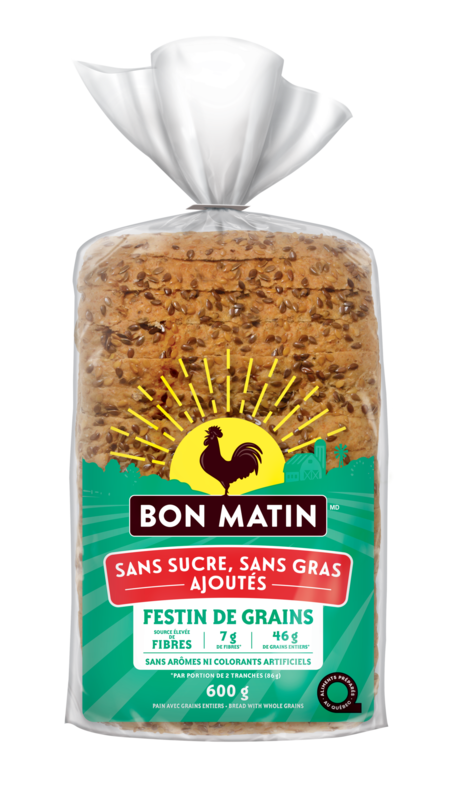 How What You Eat Affects Your Energy
ITEM DETAIL

Eating organic as a daily source of energy!
ITEM DETAIL

Five ways to switch up your picnic
ITEM DETAIL

Helping the environment, one bread tag at a time
ITEM DETAIL

Do you eat the crusts?
ITEM DETAIL 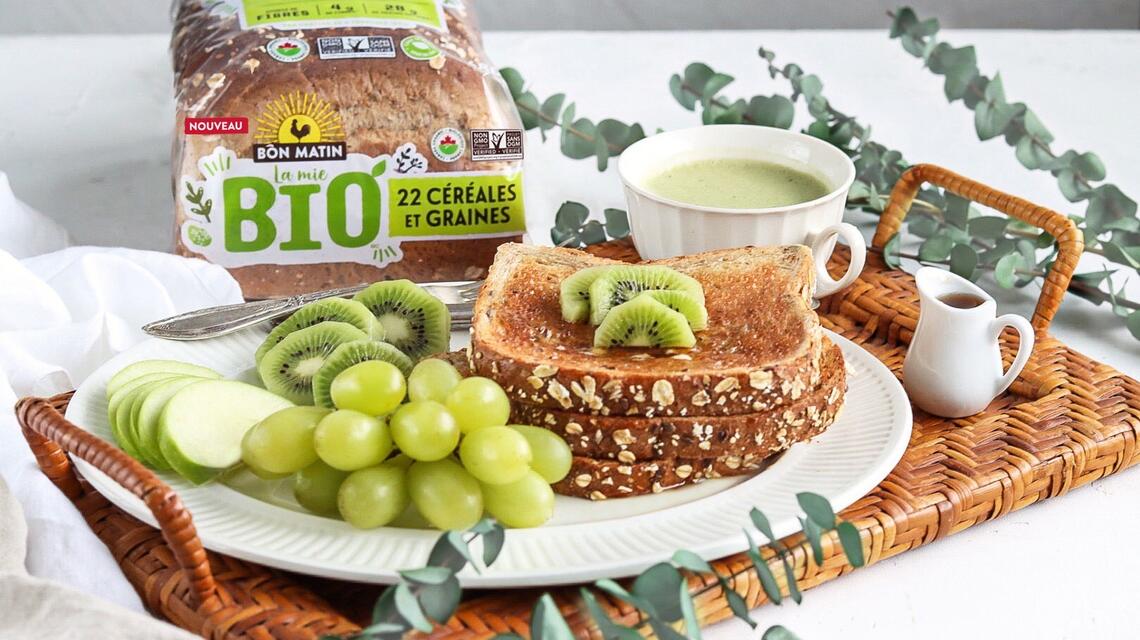 Ah, quinoa... This grain (or pseudo-cereal grain, to be precise) has truly made a name for itself. It’s trendy, versatile, and deliciously irresistible. Over the past years, people have been adding it everywhere—even in your bread! But did you know about quinoa’s numerous health benefits? Let’s take a look.

Quinoa is not a grass, but rather the fruit of a plant from the same family as spinach and beetroot. However, it’s often lumped together with popular cereal grains such as wheat and oats. This is why we call quinoa a pseudo-cereal grain.

Quinoa not only packs a good amount of dietary protein, but also is an excellent source of the nutrients below:

Quinoa is also a good source of folate, which your body needs to produce new cells. This vitamin is essential to healthy fetal development and growth. Quinoa also contains iron, phosphorus, zinc, copper, and several B-complex vitamins. Furthermore, as this pseudo-cereal grain is rich in vitamins, minerals, fatty acids, and antioxidants, it can prove beneficial to protect cell membranes and improve neural functions in the brain.

Quinoa is also a source of isoflavones and plant growth regulators, two compounds associated with lower levels of blood lipids, especially bad cholesterol. These compounds may also help prevent some cancers, including breast and prostate cancer.

Bon Matin® La mie BIO™ Quinoa and Sunflower Organic Bread is soft, naturally delicious, and made with quinoa! It even boasts 31 grams of whole grains per 2-slice serving (80 grams).

Kaniwa, or Baby Quinoa
Does the word “kaniwa” ring a bell for you? It’s a grain that bears an uncanny resemblance to quinoa! That said, kaniwa is much smaller, so it appears to be much more compact for the same amount of grain. In terms of nutritional value, kaniwa is just as wholesome as quinoa, if not more! This little grain is just as scrumptious, but provides twice the amount of fibre. You can find kaniwa (and quinoa) in Bon Matin® La mie BIO™ 22 Grains and Seeds Bread. These pseudo-cereals boost the nutritional value of the bread while giving it some taste and texture.

Additionally, quinoa and kaniwa belong to the short list of plant foods that contain all nine essential amino acids. Our body cannot produce these amino acids on its own, so the only way to get them is through our diet. 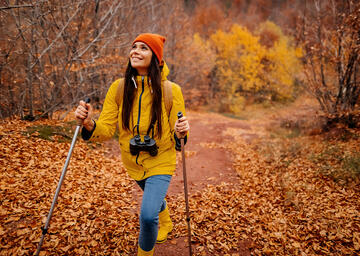 4 snacks to bring on a hike for an energy boost 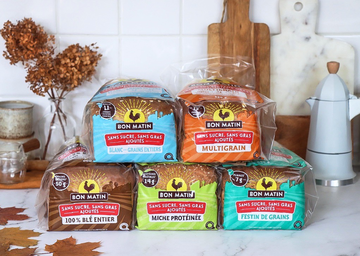 How What You Eat Affects Your Energy 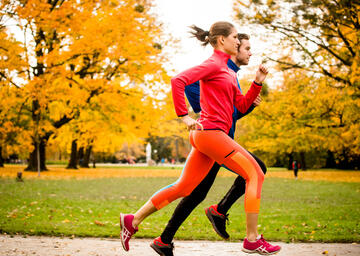 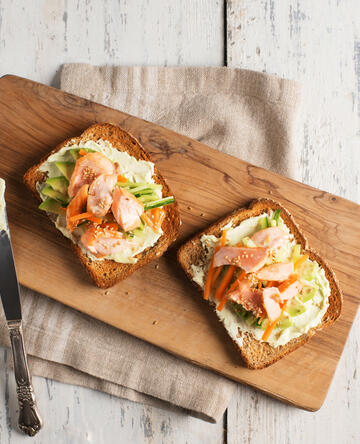 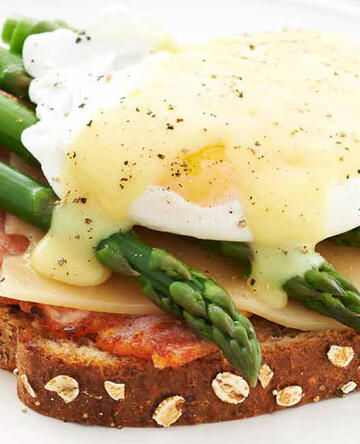 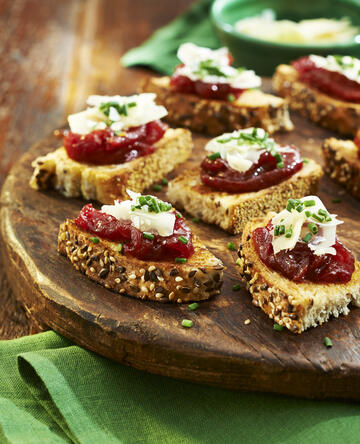 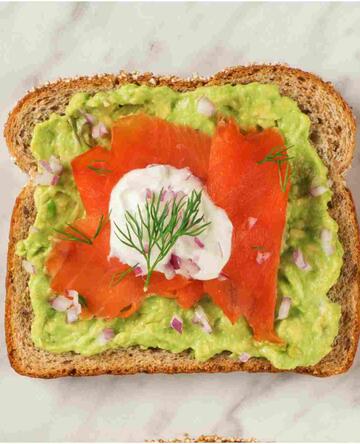 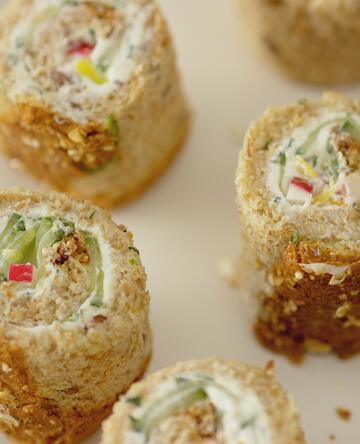 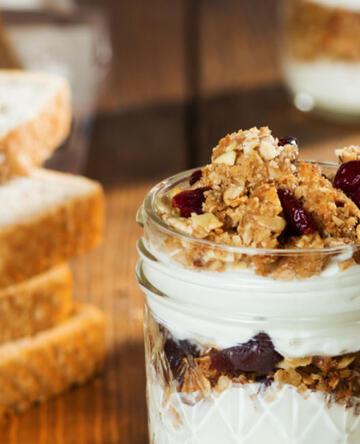